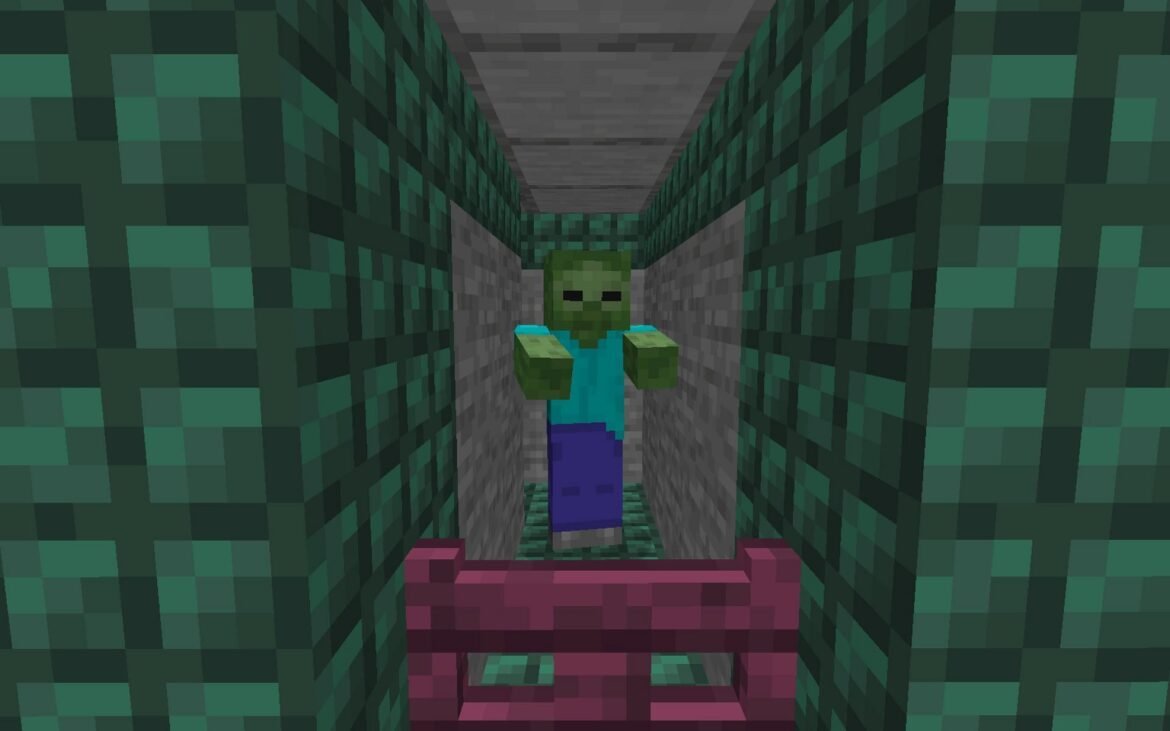 Zombies are one of Minecraft’s many hostile mobs. Spawning in light levels of seven or less, these undead creatures are a common sight in Minecraft’s Overworld, especially at night. Zombies spawn in groups of four. This makes it easy for them to attack and overwhelm players.

Zombies are best known for their threat to Minecraft players, but these hostile mobs have their uses. Curing a zombie villager, for instance, unlocks a custom achievement.

Due to the mob’s many uses, Minecraft players may want to catch a zombie or two. Not sure how to do this? We’re here to help. Here’s our guide on how to capture a zombie in Minecraft.

Capturing Zombies in Minecraft: A Guide

Before they find a zombie to capture in-game, Minecraft players will need somewhere safe to keep that zombie. Players can build a simple zombie-proof structure by following these steps:

Now that they have a place to hold their zombies, Minecraft players can capture the mob. These are a few things to remember when attempting this in-game:

Despite their in-game hostility, Minecraft zombies can be incredibly useful for players in-game. Luckily for players, capturing a zombie has never been easier.