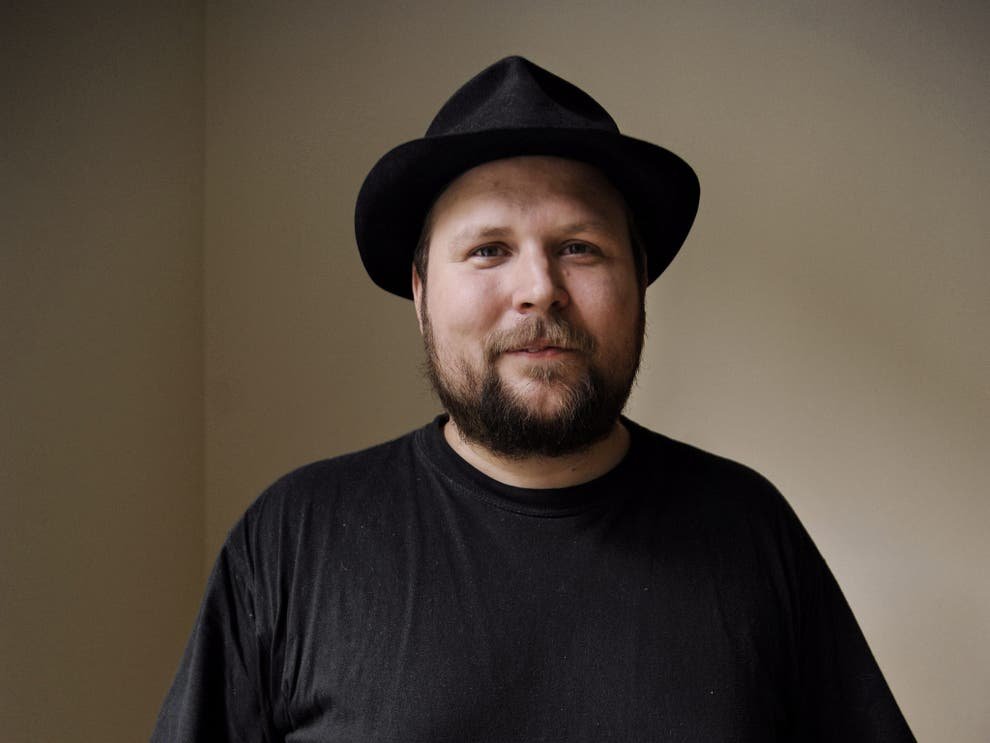 Minecraft creator Markus Persson has posted a series of tweets revealing that he feels deeply lonely.

Persson sold his gaming company Mojang to Microsoft for $2.5 billion almost a year ago.

He spent a reported $70 million on an 8-bedroom, 15-bathroom mansion in Beverley Hills that came complete with a replica James Dean motorbike and a bar stacked with Dom Perignon.

Since, he’s been hosting parties attended by Selena Gomez and skateboarder Tony Hawk and had Skrillex DJ a pool party for guests in his infinity pool, which has panoramic views across LA. So many parties, that he was surprised recently to discover a huge pile of lost and found items left by guests in his garage.

So it’s surprising to learn that the video game programmer has never felt more alone. “The problem with getting everything is you run out of reasons to keep trying, and human interaction becomes impossible due to imbalance,” he tweeted.

Persson has a history of oversharing on Twitter. In March it was revealed that he made the sale to Microsoft after tweeting that he wanted to “move on with his life”. Microsoft spotted the tweet and called Mojave, the company that owns Minecraft, to ask if he was serious.